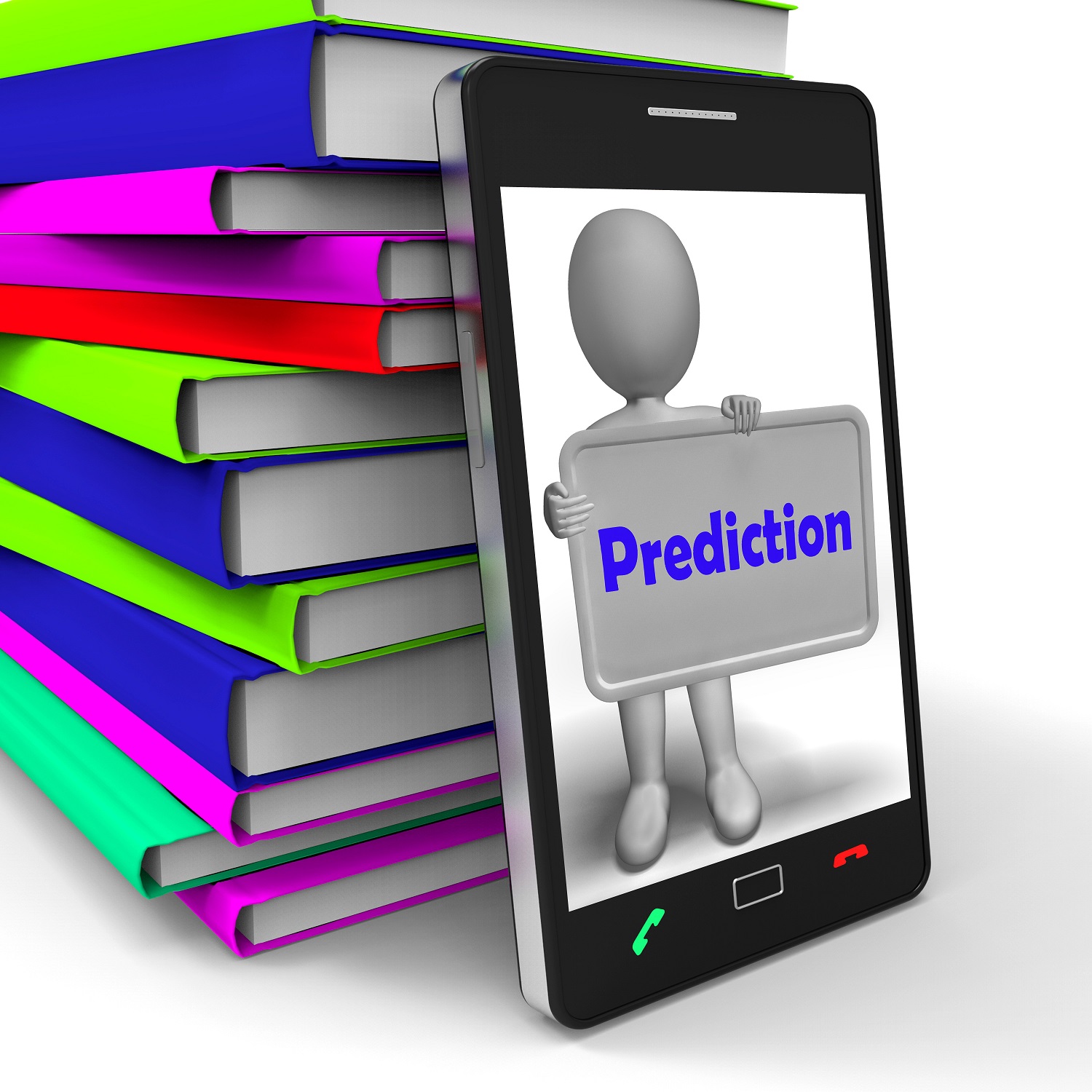 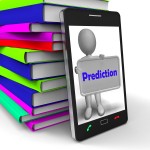 Each January I devour the publishing forecast for the coming year from Smashwords CEO and founder, Mark Coker. (See 2015’s forecast here: http://blog.smashwords.com/2014/12/2015-book-publishing-industry.html) I find it not only necessary from the point of view of my job (as MD of IndieMosh) but also intriguing to see if what I’m seeing is reflected in the Australian marketplace and in the minds of Australian authors contemplating self publishing.

Generally speaking, I find it hard to disagree with the points Mark makes each year – he’s mostly ‘on the money’ and where he’s not spot on, he’s rarely far off. What’s fascinating to me, though, is still how far behind Australian attitudes are. We’re catching up, but ever so slowly. When I reach a six month period when no new author asks me which bookstores we sell in, or how to get their books into bricks and mortar stores, then I’ll know that we’ve begun to take the changes in publishing on board!

But in the meantime, while Mark makes predictions that tend to favour those who are (self) publishing, I’d like to make some predictions for those working in publishing, too. Because what happens between authors, publishing houses and retailers is going to keep affecting what happens to the ‘tradies’ like me – the editors, formatters, graphic designers etc who have in the past worked for traditional publishing houses and for companies subcontracting to those publishers. So here are my predictions for the next five years:

So there are my thoughts on where we’re headed for the next half a decade. Don’t forget to check back in 2020 to see how far off I was!

If you’re in the Blue Mountains and interested in hearing a discussion on publishing decisions, on 21 May I will be sitting on a panel at the inaugural Blue Lab Creative Industries Symposium at the Carrington Hotel, Katoomba. The panel discussion is called To E or not to E: is independent or traditional publishing the way to go? and will be chaired by Jo Chipperfield. It features yours truly (a self publishing facilitator), J-L Heylen (a self published author), Bianca Nogrady (a traditionally published author) and Anna Maguire (an author and crowdfunding specialist). Hope to see you there!