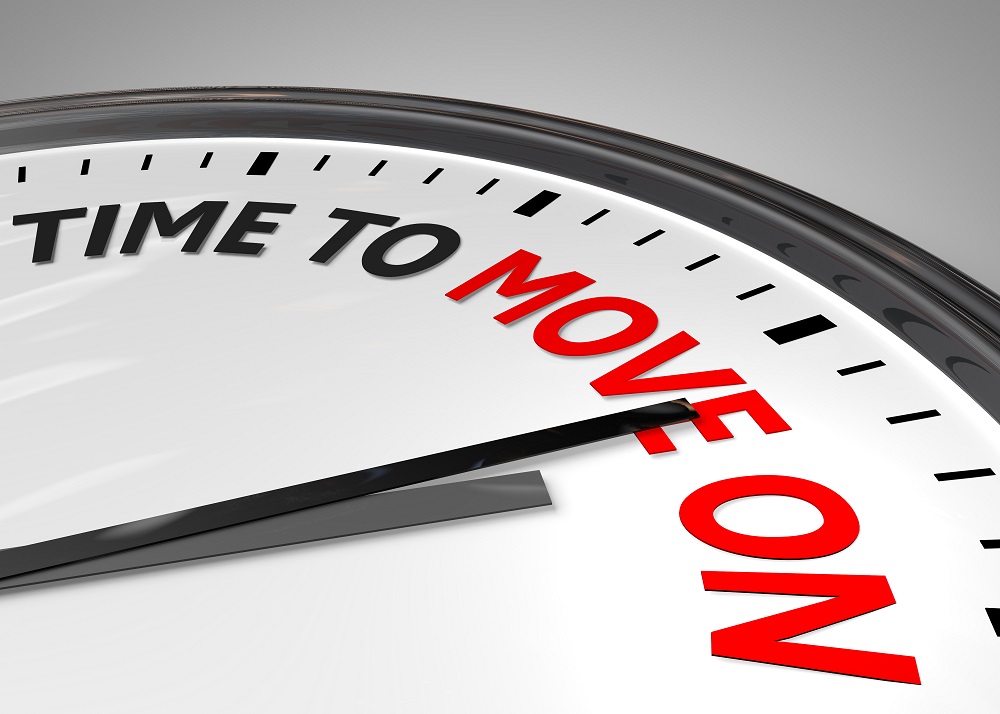 Last week, my wonderful mother passed away. At the age of 94, she succumbed to a melanoma lesion on the brain. She had half a dozen of us by her bedside for the three hours before she passed, and I was holding her hand as she ever so gently stopped breathing, so as sad as it is, we have much to be grateful for.

As her health had been deteriorating and we knew the end was near, we had been able to warn most of those closest to us and her in the preceding weeks, so when we left the nursing home and came back to our house to ‘debrief’ I was able to send messages to most of those who should be told first. I made about three phone calls, but the bulk of the message was spread via text, email and Facebook message. No one complained about me using electronic means to inform them of Mum’s passing.

I had one cousin I was having trouble reaching and so once that contact had been made I needed to consider a more ‘public’ message, about 24 hours after Mum had passed. The Facebook post.

Now, I have an issue with people using social media as a ‘Woe is me, give me attention’ tool, so I needed to craft an announcement which wouldn’t elicit a load of ‘Sorry for your loss’ and ‘I feel your pain’ comments. I just needed to let an awful lot of people know in a hurry so that they could let their parents or others know. After 94 years, Mum knew a lot of people, but a lot of people also knew her and would have wanted to know that she had passed on.

I managed to create a post which conveyed the information without sounding (hopefully) like a plea for attention. Judging by the (lovely) comments, I think I succeeded. As comments were made, I made the effort to ‘Like’ them so the people knew that I appreciated their sentiment, but I didn’t get involved in trying to answer them – I didn’t want to get drawn into conversations about it, I just wanted to spread the word.

A few days passed, and then I felt it was time that Mum’s photo and my post were moved down a notch from the top of my timeline. But how?

Do you post something maudlin, in keeping with the theme? Or something humorous to lighten the mood and let people know ‘I’m ba-ack!’ or something else about your dear departed loved one, so that you gently ease them off the headlines?

I struggled for a day or so and then accidentally reposted a meme on my own timeline without adding any words myself. I had intended to share it on my daughter’s timeline but clicked the wrong thing – something I rarely do – then realised to my horror that just 48 hours after announcing Mum’s death, I’d pushed her off the headlines with an image of a chair piled high with clothes!

Now, I can hear you asking, ‘Why didn’t you just delete it?’ And it’s a bloody good question. It would have been so simple! But I had a look at my timeline and do you know what? It was okay. I had written no words, just hung out a simple ‘back in business’ sign, albeit accidentally. A couple of people commented, and so I ‘Liked’ their comments and several people ‘Liked’ the meme.

And so life on Facebook returned gently to normal. But I wonder what I would have done had I not accidentally hit ‘Share’ instead of ‘Write post’. I wonder how many days it would have taken me to find something suitable to post.

Social media is a wonderful tool. It allows us to reach many people with one message. But until last week, I had never realised that sometimes we might need to consider how we move on from one message to the next. How do we change the tone of our timeline to ensure that we don’t bore people, drive them away, have them think disparagingly, ‘Is she still on about that? Have some dignity!’

I still don’t know what the answer is, and it will be different for each of us. I am just grateful to Purple Clover for posting the image below. Thank you, you saved me hours and perhaps days of anguish!