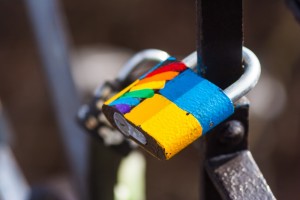 I am an Australian. I am a business owner.

So, if you get a moment, could you please explain:

As an ordinary Australian who knows many wonderful gay people, I can’t understand why they should be prevented from engaging in the same publicly-acknowledged and recorded life-long commitment that I’ve been able to enjoy. But what I find most difficult to understand is the fact that we, as a nation, enshrined in law an openly discriminatory attitude. How was that even allowed to happen?

Call me simple (you won’t be the first), but the way I see it there is only one way forward. Overturn the 2004 amendment. It won’t take long, it won’t cost much (certainly nowhere near as much as a likely-to-fail plebiscite!) and you might even win the next election as a result.

Go on, Mr Prime Minister. You know you want to …