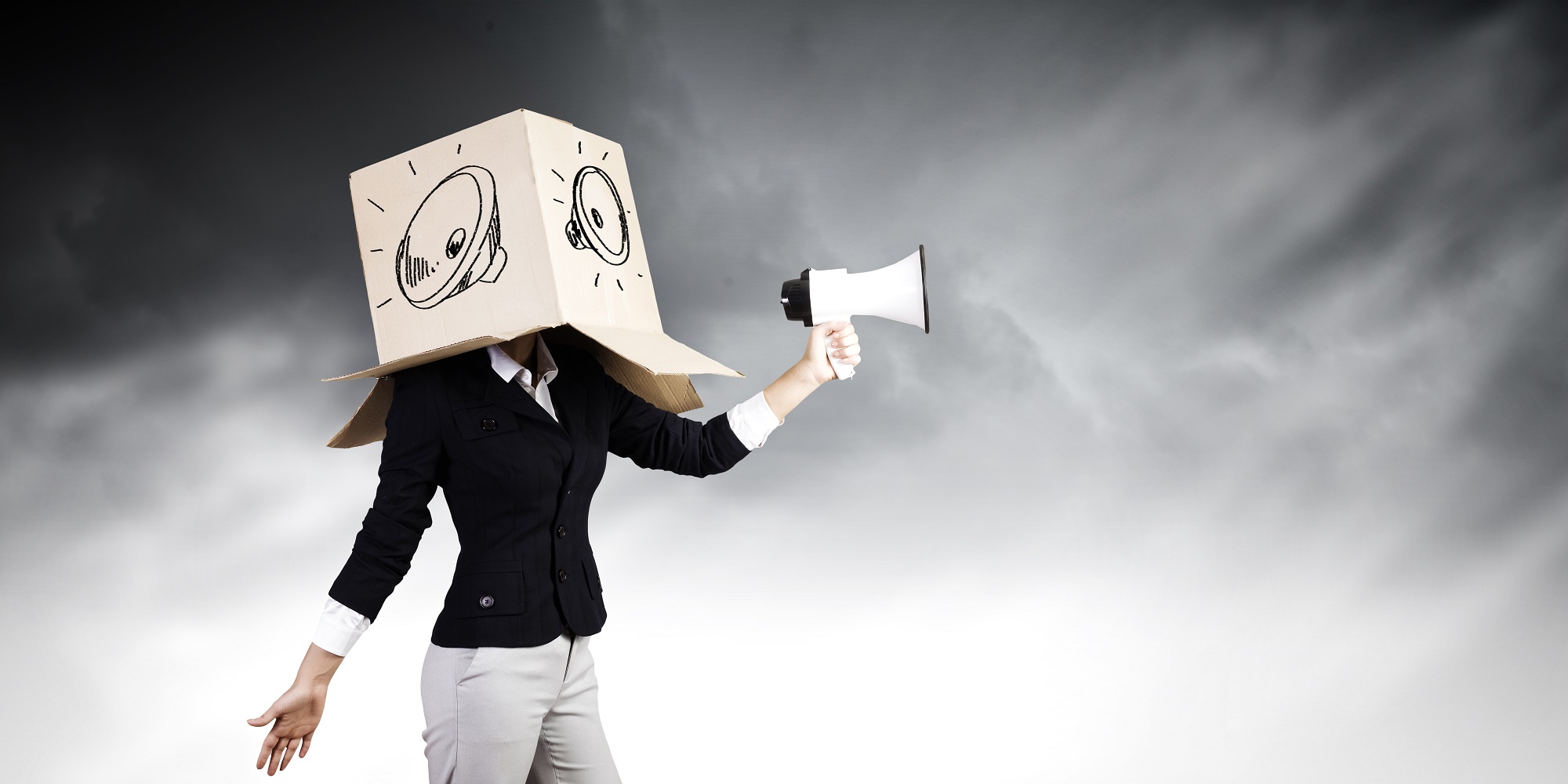 In reality, it’s none of my business why you should want to use a pseudonym, and I said as much to this author. But I did ask some pointed questions – so that they could at least reflect on their reasoning – and explained the issues surrounding using a pseudonym for your autobiography.

You see, the thing is, in my experience, those people that come to IndieMosh to publish their autobiography do so because they need to be heard. They need to tell their story and they need people to read it, to hear their take on their life. But if you put it out there under a pseudonym, then you’re not really telling your story, are you? Well, you’re telling your story, but pretending that it belongs to someone else. So you still won’t have the satisfaction of putting your story forward for yourself, if people don’t know that it’s from you.

If, however, you’re in a job or situation (say, Federal Police, Community Services, ASIO, witness protection, ex-gang member, etc) where it would be unwise for the general public to be able to trace your story back to you, then I can understand why you might need to use a pseudonym. But to be honest, you’d be better off waiting until you retire or leave the country so that it’s not so much of an issue.

Now, if you were publishing a novel, then no problem. It was a smart move of JK Rowling’s to release under the name Robert Galbraith. She was so entrenched in everyone’s minds as the author of Harry Potter, that to get any sort of non-judgemental reviews of new works, to not have her new works compared with Harry Potter, a pseudonym was her only alternative. However, Rowling was releasing fiction, and a different type of fiction to Harry Potter, so in essence it was a new product, and as such a pseudonym here was a smart move (despite the fact her identity didn’t stay hidden for long: http://www.themarysue.com/linguistic-tool-rowling/). In fact, she’s not the first author to write different genres under different names. But the point which I will stress again because I am a mother and we can’t say things just once, she’s writing fiction, and not her autobiography.
So if you’re considering writing your autobiography and you feel the need to release it under a pseudonym, ask yourself why. Brutally and honestly: Why? Are you ashamed of something you’ve done? Are you trying to hide something about yourself from certain people e.g. family, friends, employer? What is it that stops you ‘owning’ your own story? Because I’m telling you now, if you release it as someone else’s story, then you are still in hiding. You are still in whatever closet you’ve locked yourself in and publishing under a pseudonym is unlikely to bring you the relief you need.