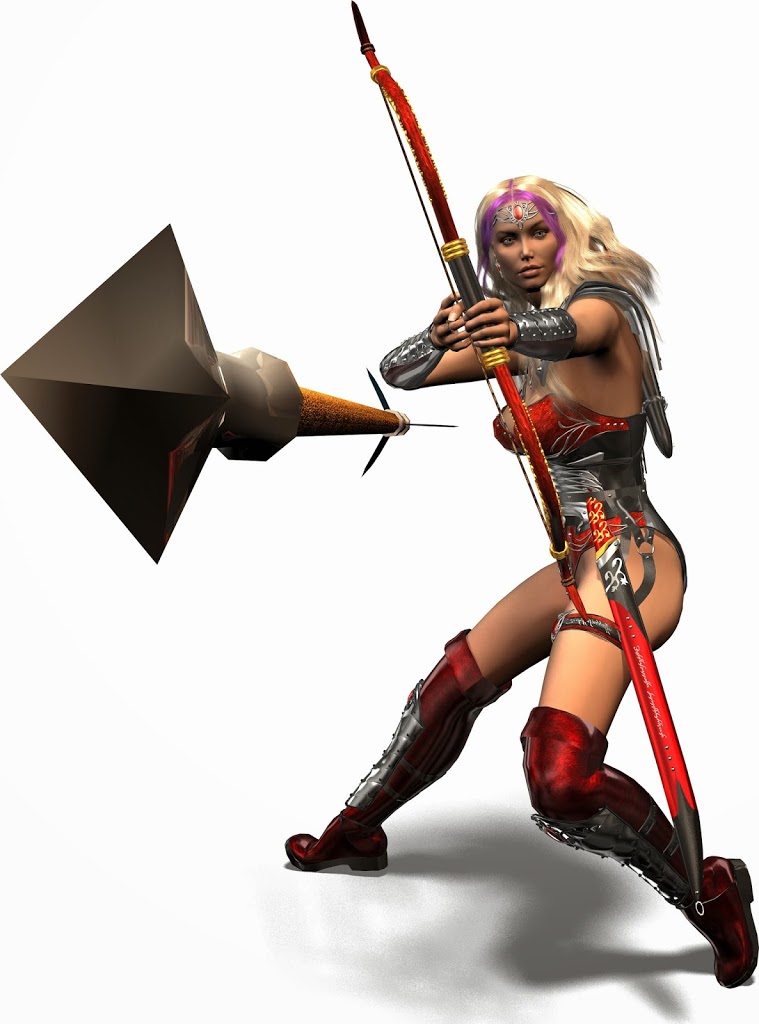 For some weeks now the news in the technology and business news pages has featured updates about an argument between online retailer Amazon and Hachette Book Group, a ‘traditional publishing’ house. The fracas seems to be based on Hachette wanting to charge the customer whatever it wants for an ebook, while Amazon is arguing that it is charging too much and sharing too little with its authors.

If you know anything about me and my beliefs, you’ll know I agree with Amazon’s viewpoint. Here’s why …

A little background on royalties and print publishing

Traditionally, in Australia at least, a publishing house would pay a first time author 10% of the cover price (the list price, the RRP) for each print book sold. So a book retailing at $24.95 would earn the author $2.495 every time a copy sold, regardless of how much it sold for.

If the book was a success, then the 10% might be increased on the next print run to 12.5%, then 15%. When the author released their next book, the starting price of 10% might be negotiated to a higher rate, or not. But this is how it used to work, in general.

Somehow, publishing companies were able to make a profit on this print publishing model, although it’s my understanding that many titles would run at a loss or break even, while the few successful titles would subsidise those. So the bottom line is, print publishing has always been a gamble – it’s been about trying to pick the ‘winners’ and hoping the odds would be high enough to cover the losses on the other nags. (Sorry, did I say that out loud?)

And introducing … the ebook!

Over the last 10 years, and basically due to Amazon and their innovative Kindle ebook reading device, the ebook industry has risen up to challenge the concepts of traditional print publishing. Amazon and their KDP (Kindle Direct Publishing) program have opened the doors to publishers, publishing facilitators and self publishers (writers happy to bypass the traditional publishing system), enabling them to sell electronic titles to a worldwide audience. To say this has shaken the publishing industry up would be an understatement. Although you have to give the traditional publishers their due, they’re still hanging onto their traditional models, no matter how outdated they may be!

The hatchet job on Hatchette

From what I can see, it would appear that Hachette Book Group is paying its authors 25% of net revenue on ebook sales (if this article here is correct: http://www.nytimes.com/2014/07/13/technology/amazon-a-friendly-giant-as-long-as-its-fed.html).

Amazon argues that publishers should be paying authors more than 25% of net revenue on ebooks, and I have to agree with this. (See their statement here: http://www.amazon.com/forum/kindle/ref=cm_cd_tfp_ef_tft_tp?_encoding=UTF8&cdForum=Fx1D7SY3BVSESG&cdThread=Tx3J0JKSSUIRCMT&tag=viglink20362-20)

To my mind, for a publisher to take 75% of the net proceeds on sale of an ebook is just plain greedy. Yes, the publisher foots the bill for editing, layout, production and marketing. But if they need to take 75% of net revenue from an ebook to make a profit on development of that book, then why? Did they spend too much on development – editing, layout, cover design? Did they spend too much on marketing? Are they unable to sell enough print copies to cover the cost of creation?

And then when you ship the print books, unless you have an international reach, you will probably only be able to afford to ship them within your own country. So you have to negotiate to sell the rights to another publisher in another country, for them to organise printing and distribution etc in that country.

When that’s all said and done, let’s say you get 5,000 copies printed. You have to sell those 5,000 copies, to the retailers where the mostly likely people to buy them are likely to see them, to get your money back. What are your chances?

If, on the other hand, you develop an ebook, you can retail that anywhere in the world online. You are not limited to selling 5,000 copies. You might only sell 5 copies, but you also might sell 50,000. Or perhaps 500,000. The population of the USA is currently in excess of 315 million people. Why would you opt to try to sell 5,000 print books if perhaps just 1% of those people (3.15 million) might buy one of your ebooks?

Print publishing is an extremely expensive business. Ebook publishing isn’t. And this is the point Amazon is trying to make. It is unfair and greedy of publishers to charge almost the same for an ebook as they charge for a print book. Unfair to the reader (especially when there is no guarantee that a ‘traditionally’ published book will be a better read than a self published book) and unfair to the author, especially if they only receive 25% of net revenue from the sale of that ebook.

How do ebook royalties on Amazon work?

Let’s put Amazon’s ebook royalty calculations into numbers we can understand – in US dollars.

When you self publish an ebook through Amazon, and you price that ebook at $9.99, you will receive a 70% royalty from most markets. (Some of the newer markets, such as Amazon Japan and India, only reward with a 35% royalty.) So the reader pays $9.99, Amazon keeps $3.00 and you receive $6.99 for every ebook sold.

What are the ‘big publishers’ afraid of?

There is much talk about Amazon’s reach, their potential for a monopoly of the literary market etc. I fail to see how you can have a monopoly when you are enabling so many people and businesses to function.

From where I sit, it’s the other way around. For too many years, traditional publishers had a hold over the literary market. They had a hold over pricing, distribution – and who did and didn’t get published. And they have been slow to acknowledge and adapt to the change that was coming.

Although a retailer, Barnes and Noble were smart – they got in early with development of their Nook ebook reading device. This device uses the same epub format that the iPad uses. But where are the big publishers in this field? Where is the Penguin ereader? The Hachette ereader? They all wanted the distribution, but none of them wanted to invest in their authors or readers, or the future. They’ve happily sat back and let Bezos and Jobs work all that out, and now they’re complaining about Amazon being a ‘monopoly’!

In general, few ebooks should need to cost more than USD$10

I have long held a philosophy that no ebooks, other than those containing the rarest of information, should be priced above $10. With a totally open retail market, a book remotely worth its salt will find its audience, one way or another, in one neck of the woods or another, as time goes by.

To those who say that encouraging lower pricing will discourage people from buying print books, I say, ‘Garbage!’ I know plenty of people who refuse to buy ebooks, who still love the feel of a ‘real’ book in their hands. And there are certain print books I would still buy. But on the whole, for people who just want to devour the words and aren’t particularly fussed about the method of delivery, why should we be expected to subsidise the costs of printing, packing, shipping, warehousing and distributing the print version? If the print version can’t cover its own costs, then should it have been produced in the first place? And – we have no resale value on an ebook. All we are buying is a licence to read. We don’t own the digital file.

And as for authors and ebook royalties, I also believe that 25% of net proceeds is an insult, especially if there is no accompanying print version. If the publisher can’t make a profit on 50% of the net proceeds, then are they taking the right books on?

The thing is, the traditional publishing industry needs to change. And they don’t want to. They’re clinging to the past, railing against those who are trying to deliver a better experience to authors and readers, without realising that they are becoming more and more irrelevant.

I am the owner of IndieMosh, a self publishing facilitation business for Australians. We assist in the self publishing process, delivering those services for which the author wishes to pay, in exchange for 85% of net royalties. For more information please visit us at www.indiemosh.com.au

6 Replies to “Ebook pricing: What the ‘big’ publishers don’t seem to understand”