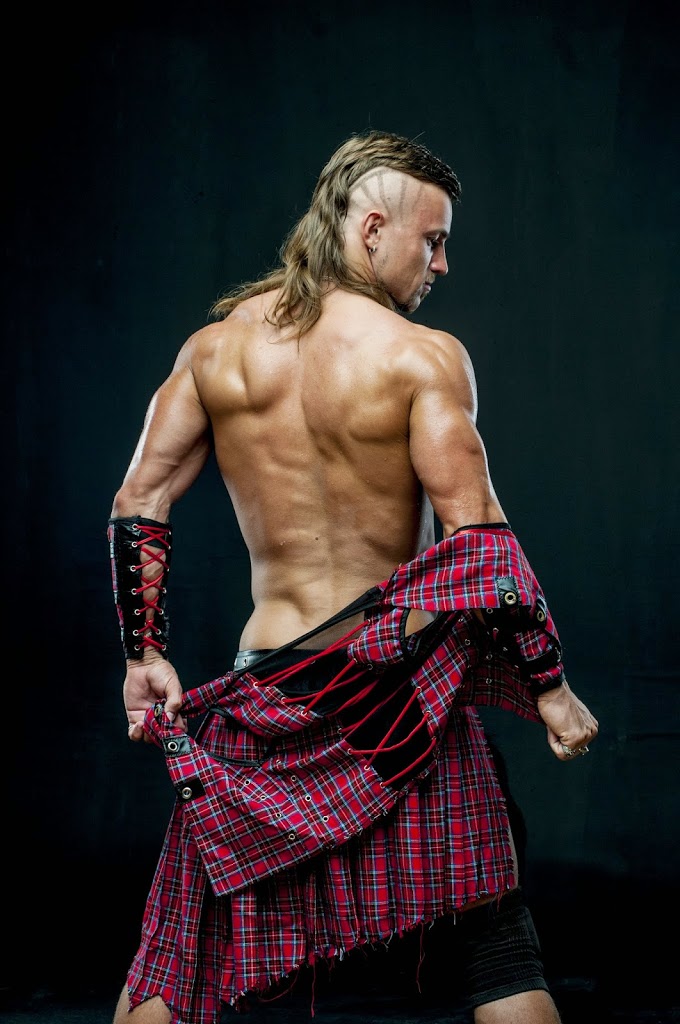 If you know me, and know me well, you would know I’m not much of a feminist. In fact, the best word you could use for me would be ‘peoplist’. I think I might start a new movement …

Anyway, a week or so ago I stumbled across a report about a young transgender student in Brazil who was fined for wearing a skirt to school as she was still ‘officially’ a boy, and it’s been rattling around in my brain ever since.

The nice part about the story is that a whole group of her male classmates came out in support by also wearing skirts to school, which I think is an awesome way to support her not just for wearing a skirt, but as a young transgender person going through what can’t be an easy time. You can read more about it here: http://elitedaily.com/news/world/male-students-wear-skirts-support-transgender-classmate-photos/769774/ (The other nice part is that the school wasn’t previously aware of her gender identification and they’re now revising their Code of Ethics, so it’s going to be a win-win all round.)

What I don’t get, though, is why boys wearing skirts, dresses and makeup etc, is such a big deal in western society. Trousers (or slacks or pants) have been around in one form or another for possibly more than 3,000 years, but at what point did one part of society decide that they should be a male-specific item and that skirts should be female-specific?

And why is that western women can get away with wearing pants, jeans etc (thanks to high-profile women such as Katherine Hepburn taking the brave steps to making them socially acceptable last century) yet it’s still an issue if a male wishes to wear a skirt? Unless of course he’s a Scot in a kilt, or a Pacific Islander in a sulu. And why are those men allowed to wear a skirt-type garment without a second glance, when we seem to have such a need to ‘label’ men like Eddie Izzard who prefer to wear western-female-specific attire, when we didn’t need to find a label for Axel Rose when he wore kilts on stage?

As a teenage girl, I felt sorry for the boys at school for two reasons:

One of my daughters had a (straight) male friend in high school who came to dinner one evening wearing make up and nail polish. He looked great. I ran into him a year or so later in the supermarket with his girlfriend – both in skirts and tights etc. I have to admit, on both occasions I had to quickly discard my inbuilt prejudices and adapt to what I was seeing, rather than what I was expecting to see. But as soon as I had done that, the question was, why shouldn’t he? If I can wear trousers and jeans and my husband’s cast-off jumpers, and a tie with a shirt and suit, why can’t a bloke wear a skirt or a dress and foundation and mascara without having to feel bad about it?

Hell, with some of the blokes I know (no offence, lads), it’d be a bloody great improvement!

So I say to hell with gender-assigned dress codes. Men, grab your garb, your mascara, foundation and lippy, and wear it with pride – masculine pride, gay pride, whatever pride you’ve got! It worked for David Bowie and Marc Bolan, it works for me, and it sure can work for you, too!