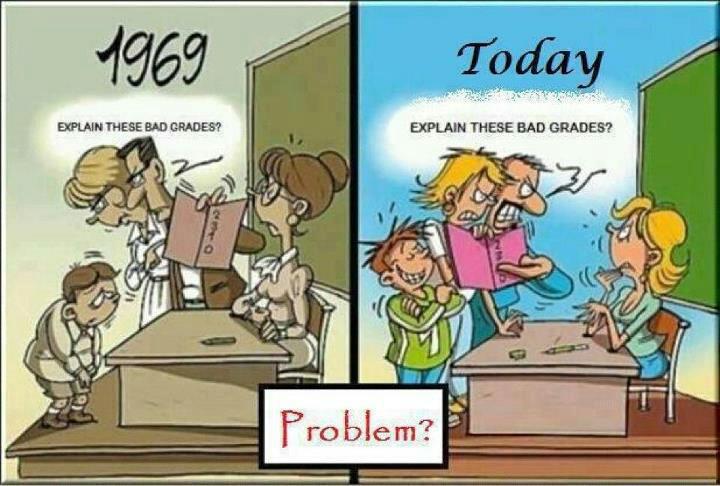 A few days ago, a Facebook friend of mine shared the following cartoon. It came from ‘I Love to Laugh’s’ Facebook page (at https://www.facebook.com/ILTLaugh), and they share things from others, so I have no idea where it originated, but it certainly struck a chord with me. My friend’s comment, above the picture was:

So true. Where have we gone wrong???