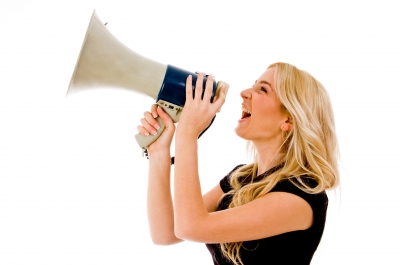 Well, yesterday I did it. I succumbed to the world that is Twitter.


I’ve got a Facebook (several, in fact, when you count the Facebook business pages), this blog (actually, three blogs, when you count www.narratoraustralia.com and the oft-neglected www.creditcardartist.com), a Google+ page (or three – not quite sure!), a LinkedIn account, a website (or seven/teen/ty, when you count the ones we operate as a business), a work email (or twenty), a private email (or three when you count my husband’s), a mobile phone, an office landline (with both local and 1300 numbers attached), and a home landline … so why would I want a Twitter account? The answer – because I’m seriously not being communicated with enough. Joke.

And what happened? I signed up to follow about 15 other people/personalities/businesses on Twitter, because that’s what you do, and by the end of the day I was feeling overwhelmed. There is only so much information the average person can absorb in a day, and with all the emails, phone calls, Facebook posts and other items that go in one ear/eye and out the other, I think I have exceeded my limit.


I once heard it said that, in the Middle Ages, the average adult died after a lifetime in which they consumed the equivalent amount of knowledge held in one edition of the Sydney Morning Herald. They might not have progressed too quickly as a society, but at least they had time to fight plague and pestilence without having to understand it and communicate about it first!


Today is my second day as a private Twitter account owner, and it will probably be my last. I get it, I think, and as a private person, I don’t want to. I have enough ‘feeds’. However, I will probably bite the bullet again in a day or so and set one up for Narrator Australia, as I can see how that will help Narrator followers, and contributors, but as for this little editor, sorry, but you’ll have to talk to me on Facebook!